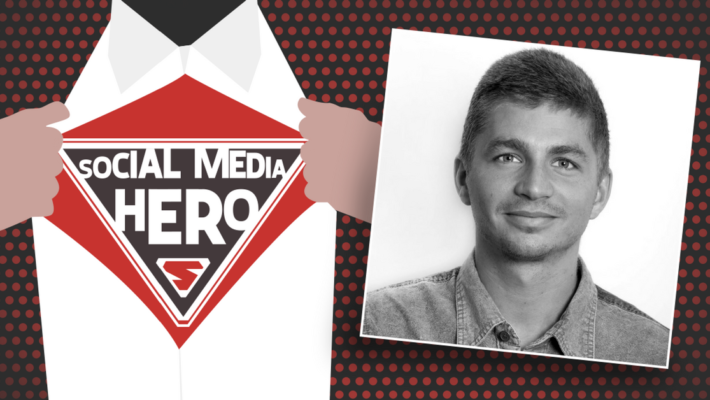 Over the last 5 years, I have managed more than 60 different brands’ social media channels or campaigns in Estonia and the Baltics. During these years I have worked on client side as well as with agencies. At the moment, I am managing Media House Estonia’s digital campaigns, social media department and mentoring others regarding social media.

A blog post about the people behind social media.

Piletilevi, Estonia’s largest ticket selling network. I started managing the company’s Facebook page with less than 10 000 fans without having a clear understanding of managing and sales. Today the facebook page plays an important role for the company as a sales channel with a clear strategy and more than 55 000 fans.

a Great tool with numerous possibilities to engage with your target audience, regardless of the size of your budget.

Facebook, because it offers the best possibilities for marketers and is constantly enhancing user experience. It has the largest number of active and reachable users, provides the cheapest clicks, so numbers do the talking here as well.

It’s always super rewarding to exceed campaign goals or be nominated for awards, but personally, I feel the best about coaching clients and mentoring people from other agencies. It is great when your audience starts understanding the logic behind social and digital media marketing.

It is always rewarding when your work gets recognized. For example last year’s Cannes Lions Estonia’s Social media project, where our campaign was a nominee or when we were nominated for Digitegu 2016 in social media category. In addition to nominations and awards, I definitely have to mention Real-Time-Marketing posts. These are cases when you don’t have much to prepare, so the spot-on copy, visual and target groups are essential. Last year when Facebook launched the 360-live video in collaboration with National Geographic, which had over 2 million views worldwide, I had the opportunity to be part of the project in the Baltics. Success in RTM activities always makes me very happy.

Without a doubt Nike. The brand is very inspirational and I would love to work with the team behind it.

Sports. That’s something I do when I have internet and electricity, so more reasons to get that heart-rate up and clear my mind once in a while.

In terms of social media there are two – Jon Loomer and Gary Vaynerchuk. I have learned a lot from their experiences and approaches. I would definitely recommend social media savvy people to check these guys out.

When I was a kid, I always wanted to be that rebel guy Vinnie from the Biker Mice from Mars. Don’t know why I thought of him first, is he even a superhero? 😀

I consider visuals as a really big part of social media but since tastes vary, we really can’t tell before the campaign launch if a certain visual is right or wrong. A/B testing and numbers need to be taken into consideration. One thing we can say before the launch is that portrait visual is not right for Facebook right column placement. It is important to think about placements and check your previews before launches.

Be interested in it and check out what others are doing in social media and subscribe yourself to some blogs. Topics that are discussed in different blogs really explain why things are done the way they are and even if you are unable to try certain strategies in Estonia due to the small size of the market, you can still get some new ideas.

Walk-talk-live with your eyes wide open, be interested in marketing, visuals and numbers. Don’t be scared to test. We all make mistakes, social media is rather forgiving and you get super important insights about your fans. If possible, manage different brands and social-medias to get better ideas how people react.

Add a video/picture below to describe a social media hero 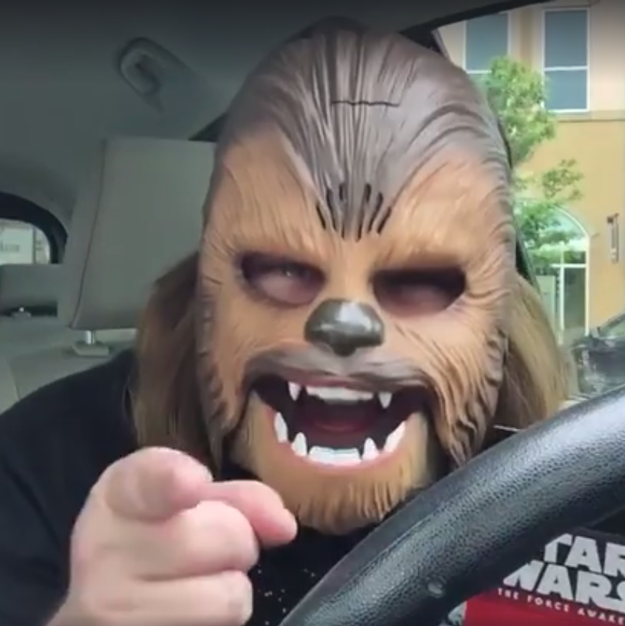