Rene Rumber is a social media specialist with more than 3 years of experience in the field. Rene has worked together with the biggest and well-known brands, Haribo for one example, helping them to achieve important marketing goals through social media. Rene is a firm believer that brands should use social media to have a conversation with their followers, instead of focusing only on the sales and price communication, even though those are important as well.

Place where people go to share their ideas and get inspired by new perspectives/thoughts.

Kuldmuna 2016 and Digitegu 2015 awards for the EAS “Work in Estonia” project.

The coolest project I have ever done was part of the EAS “Work in Estonia” project and it was called “Work in Estonia Guerilla Campaign on Tinder”. I was the producer behind that campaign, I literally/physically took a boat across the gulf to visit a startup conference in Helsinki in order to target the right audience. You can read more about the campaign from here https://defol.io/kuldmuna/2016-work-in-estonia-guerilla-reklaam-tinderis-2

What world class brand would you like to manage in social media?
Does nation qualifies as a top brand? If yes, then I would be honoured to manage Estonia’s official social media channels. Why? Because in my opinion, Estonia is a world class brand that has a lot to offer and I would like to do my best to let the whole world know about it.

Yes, it is! In fact, 15% of the internet traffic is cat-related!

Who is your role model?

When company/brand/organization gets into an argument with paying customer.
You should never argue with someone who has been loyal to you and who brings money in.
It’s big mistake to make. Even if they might be wrong, for some reason, you should never start blaming them, because it could backlash and become a total PR nightmare.

Just take the leap and build your wings on the way down. Don’t be afraid to make mistakes, as long as you learn by the mistakes. 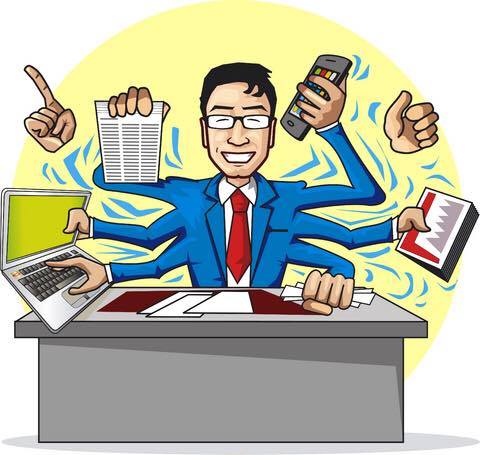